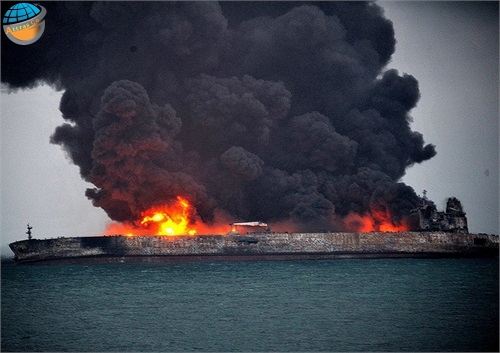 TEHRAN, Jan. 13 (Shana) – Iran says Chinese relief and rescue teams have located bodies of two of the Oil tanker Sanchi.
Managing director of the National Iranian Tanker Company (NITC) Sirus Kianersi told IRNA that the bodies were found on Saturday morning, adding the Chinese rescue and firefighting teams had to halt their operations due to emission of toxic gasses and lack of oxygen in the vicinity of the still-burning tanker.
The identity of the persons is not clear yet, Hadi Haghshenas from Iran’s Ports and Maritime Organization said, adding the bodies are being transported to Shanghai for identity check.
Kianersi said the rescue teams entered the tanker at about 8:30 local time but could stay in the tanker for only half an hour and had to retreat to a safer area.
The stricken Iranian oil tanker has now drifted into Japan’s economic zone and continuous explosions hamper rescue efforts.
The ship has been ablaze for almost a week since it collided with another vessel on Saturday night in the East China Sea, was about 286 km (178 miles) northwest of Sokkozaki on the island of Amami Oshima.
Iran has send a team of army rangers to the zone to contribute to the search and rescue efforts.
The tanker Sanchi, owned by NITC, Iran’s top oil shipping operator, was carrying 970,000 barrels of condensate, an ultra-light, highly flammable crude oil, to South Korea. 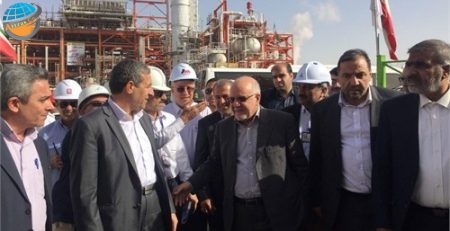 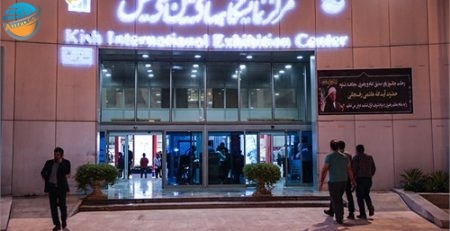 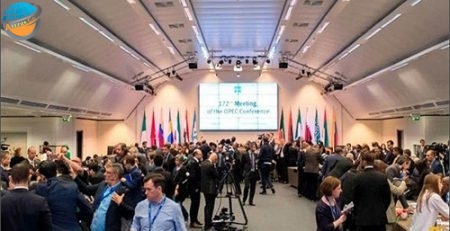 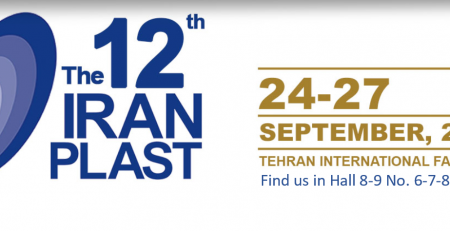 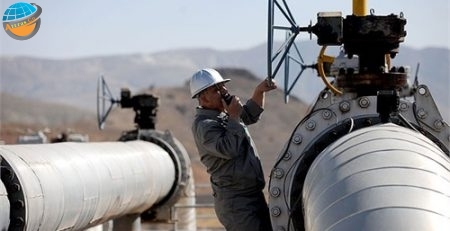 TEHRAN, -- As far as energy is concerned, one cannot limit himself to a single viewpoint. Market developments, methods... read more 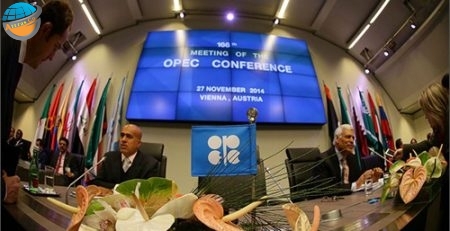 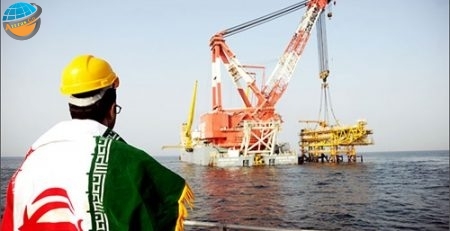 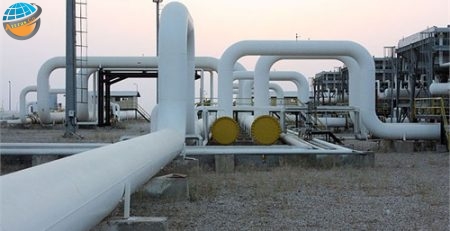